IOAN MERA IS THE NEW SPORTS DIRECTOR OF POLITEHNICA!

We are delighted to announce that Ioan Mera, now our former quarterback, is the new sports director of Politehnica Timisoara.

We would like to express our gratitude for all his activity in the white-violet jersey, for the way he defended, literally and figuratively, the Politehnica’s flag and we wish him a lot of success in his new position, from which we are convinced he will help us a lot.

“It’s a new position, it’s going to be something totally different from what we’ve done before. I mean the football player business. And I’m convinced that I’m capable of doing it and I’m capable of helping the team achieve its goals.

It was a very hard decision to quit football, I had to make the decision quite quickly. At Poli, decisions always have to be made that way. I thought about this aspect, to become sporting director, now the proposal was somewhat unexpected. I thought it over quite well and made a decision, a good one, I think. Because Poli is my soul and I couldn’t leave here and then regret not having taken this step now. For me Poli is my second family and I can’t refuse something like that”, said Ioan Mera.

“I will learn step by step, I like to be close to the players, to help the players. I know what their needs are. That’s what I want, to be close to the team and for the players to trust me – with any problem to turn to me. I’ll have an opinion on transfers, but of course Bogdan (Andone) will have the final decision. I want to be involved, because of course I know the League 2 players very well, I played against them, I know pretty much all of them,” said “John” in reference to his new duties. 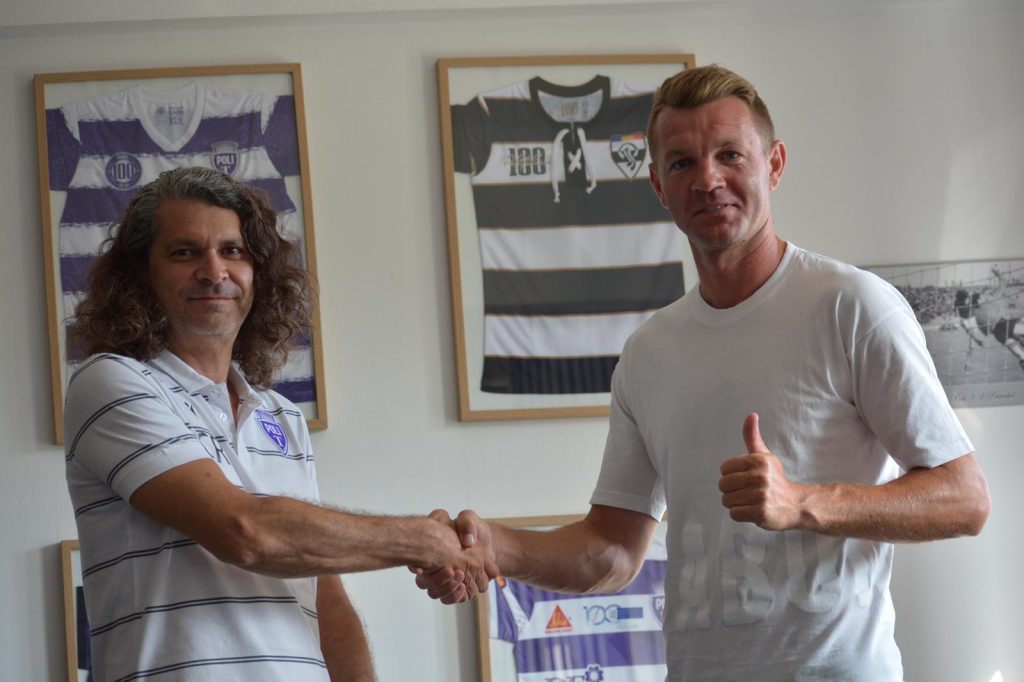 Pictured: Cristian Romoniță (Vice Chairman of the Board of Directors) and Ioan Mera

Ioan Mera was born on 5 January 1987 in Reghin. He grew up at ASA Tg. Mureș and FC Politehnica Timișoara, a club for which he would go on to play at senior level, including nine European Cup matches. And with whom he has also been promoted (2011-12). He is remembered by the fans of the city as the player who neutralised the famous Luis Suarez in Amsterdam.

In his career he has also played for CFR Timișoara, FCM Reșița, CS Buftea, Gloria Buzău, Unirea Urziceni, Alania Vladikavkaz (Russia), Săgeata Năvodari, ACS Poli, Rapid and FK Taraz (Kazakhstan). Since January 2017 he joined our club. During this period he played in the League 2 championship in no less than 137 games, while scoring 16 goals for our team, many of them extremely important successes. He was also the captain of the white-violet team.

We would like to inform you that the collaboration between our club and the former sports director, Călin Rosenblum, has been terminated.

“Everything I have achieved so far is thanks to Poli and for me that is enough. I have done good things, very good things, I have also done less good things, but overall I am happy that Poli gave me this opportunity and that is because I did my job here”, Ioan Mera, sports director of Politehnica Timișoara. 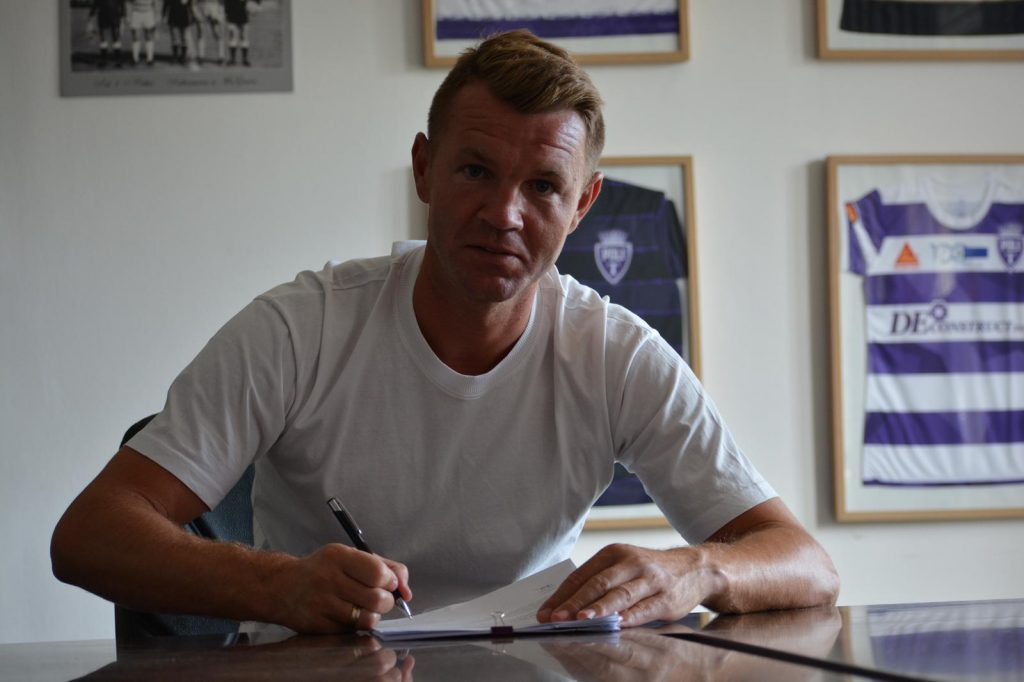